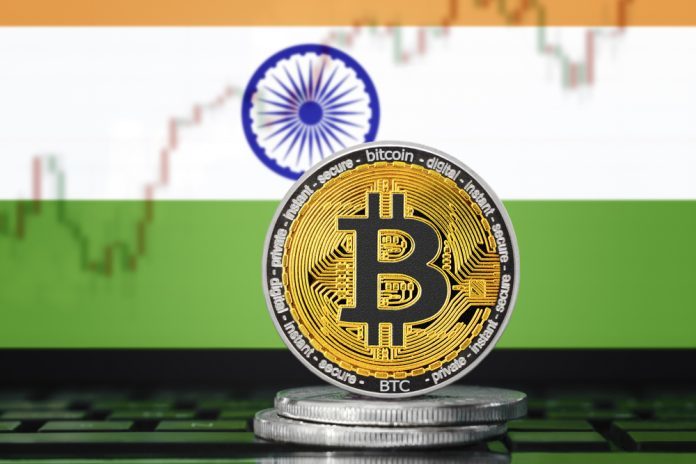 The team of researchers found that the cryptojacking malware affected more than government websites. More than 119 public websites have also been found to be compromised.

A popular choice for the malware is Coinhive, which is normally used to mine Monero.

Cryptojacking is becoming so prevalent that India comes to number two in countries with internet-connected devices being hijacked for illicit crypto mining. The country, with its ‘s 13,500 infected home routers, only lags behind Brazil for the dubious distinction.

Crypto mining activity is becoming a very big business in India. This technology is most effective on illegal video-streaming websites where people stay for hours watching movies and TV series.