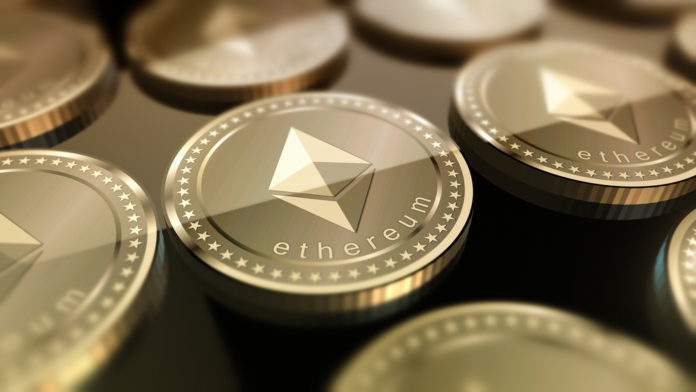 During the Core Devs meeting held on Friday, the Ethereum core team decided to push ahead with the implementation of ProgPoW (Programmatic Proof of Work), which would block specialized mining hardware or ASICs. Lead developer Hudson Jameson noted that developers will continue to follow the implementation of the algorithm unless a major problem is discovered during the test.

However, no binding timeframe has yet been agreed, as core developers still have to discuss how much time is needed for testing and implementation.

If general consensus is reached among the users of the Ethereum software, the code change referred to as “ProgPoW” will put an end to ASICs, such as those developed by the crypto-mining giant Bitmain. This change would be a blessing for GPU miners whose profitability has been severely impacted by ASICs.

So far, there have been various development work around ProgPoW. Parity and Geth clients have pending pull requests to add ProgPoW support, a trial network for the algorithm (called Gangnam) has been launched, and ProgPoW support has been added to Open Ethereum Pool (an open source Mining pool).

Although ProgPoW is not implemented with Constantinople, some community members would like the algorithm to be integrated into one of the upcoming hard forks. A public forum commentator at the meeting suggested that ASIC resistance “is needed as soon as possible” to protect the Ethereum network from centralizing hash power by ASIC miners.

Core developer Martin Holst Swende, however, considers it reckless to press “[ProgPoW] to Constantinople”. Although he strongly supports the algorithm, he also acknowledges that so far there have been various changes to the specifications and limited testing of ProgPoW. “I hope it will be accepted and, ideally, implemented within a few months,” he added. Swende also said he plans to implement ProgPoW, as it will help ensure the security of Ethereum’s transition to proof-of-stakes.