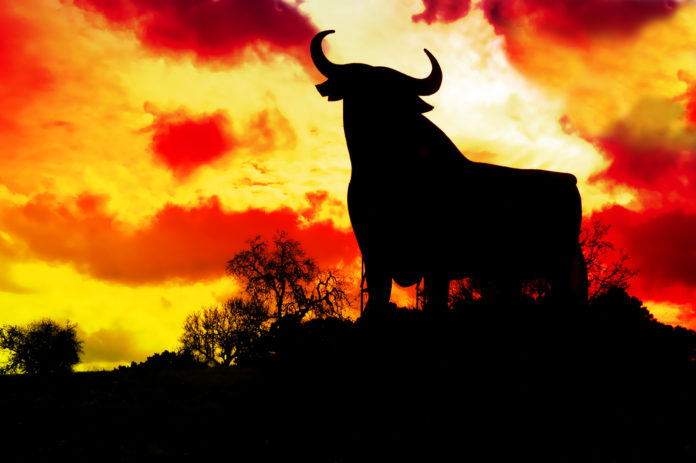 The autonomous community of Aragon in northeastern Spain will be the first in their country to use Blockchain technology for its public administration. To this end, the Government of Aragón is working with the Blockchain ecosystem Alastria, which is supported by more than 274 companies and institutions. With a more transparent and efficient blockchain-based administration, Aragón aims to attract businesses and investors to the area.

“Administration” is often equated with a slow and obscure bureaucracy. Many companies can choose in our globalized times, in which countries they open locations. Among other things, they therefore make the decision with regard to the administrative burden on site. Accordingly, the Autonomous Community of Aragon wants to come up with state-of-the-art, efficient and transparent management in order to attract companies and therefore potential investors.

“Huge potential” for the administration

Aragon, one of Spain’s 17 autonomous communities, was founded in 1982 with the aim of guaranteeing qualified autonomy for different nationalities and regions in the country. The area is one of the most sparsely populated regions in Spain. Accordingly, the capital Zaragoza is the only major city. There lives about half of the inhabitants of Aragon. Therefore, it is not surprising that the regional government wants to strive for the growth of companies.

As reported by Europa Press on September 17, blockchain technology is designed to make the Aragonesian administration more transparent, more efficient and thus more appealing to new businesses. Fernando Gimeno, the finance and public administration consultant to the Government of Aragon, has signed a contract with Alastria. Alastria claims to be a “semi-public, independent, approved, and neutral Blockchain / DLT network,” enabling its partners to “test these technologies in a collaborative environment.” Aragon, as a new partner to this consortium, will be the first Spanish autonomous community to offer blockchain-based services at the country level.

Inspired by blockchain technology, Gimeno predicts that the world will see the power of this technology “suddenly and powerfully” in the near future. Moreover, DLT is “the future of technology” and “fundamental” to public administration, as it will improve the transparency and efficiency of the administration. This, in turn, will attract companies and investment, says Gimeno. In addition, employees of the regional administration are already trained to work with the technology. This is how they should familiarize themselves with their “enormous potential”.